Just one season…it can change things. Even in the backwoods of south Alabama.
The world was changing in 1969, but Joe Parker, widowed and 67, had little hope that his lonely life would ever be different. At least turkey season was about to start, and his grandson Connor was coming to visit soon.
Connor was embittered by a tragedy he didn’t understand. In the city, being 15 was harrowing enough. Spring Break promised a reprieve from the distress with some time with PawPaw.
Strange how things can change.
One Season is the story of transition in a family…with the help of a few wild turkeys. 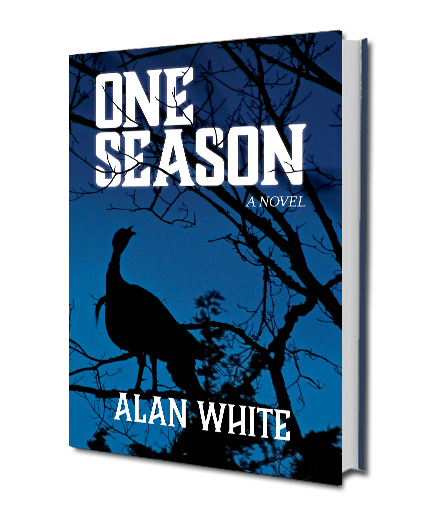