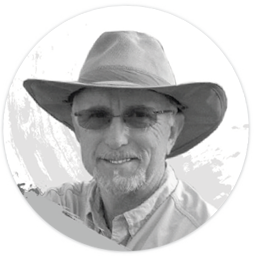 Alan White resides with his wife in his hometown in rural south Alabama. They have three children and three grandchildren.

He is the founder of Great Days Outdoors Magazine, which began publishing in early 1997. He is a member of the Southeastern Outdoor Press Association. Alan was named Conservation Communicator of the Year in 2014 in the Alabama Governor’s Conservation Achievement Awards. Alan is an accomplished musician and songwriter.

He is the founder and chairman of Alabama Hunger Relief, a 501c3 charity which raises money to provide venison to food banks.